Home > France-Nigeria Relations > Visit to Nigeria of the French Minister for Foreign Trade and (...)

Visit to Nigeria of the French Minister for Foreign Trade and Attractiveness, Mr. Franck Riester, from 12 to 14 April 2021

Mr Franck Riester, French Minister for Foreign Trade and Attractiveness, visited Nigeria from 12 to 14 April 2021. This visit followed the priorities set by French President Emmanuel Macron during his visit to Nigeria in July 2018 and his desire to change the narrative of relations between Africa and France.

France is a major financial partner of Nigeria, being Nigeria’s second largest bilateral creditor after China, thanks to the involvement of AFD (French Development Agency) which has committed more than €2 billion over the past ten years in various projects related to sustainable urban development. France also wishes to finance capacity building in the health sector in some Nigerian states.

To underline the importance of the bilateral economic relationship, the French Minister Delegate held two meetings with the Minister of Trade, Industry and Investment, Mr Adebayo, and the Minister of Finance, Budget and National Planning, Mrs Zainab Ahmed. He recalled France’s support for the candidacy of Ms. Ngozi Okonjo-Iweala as the new WTO Director-General. He then met with more than a dozen Nigerian governors in an unprecedented format to emphasise that France was not only cooperating with Abuja and Lagos, but was already engaged in direct partnerships with other Nigerian states to address the needs of Nigerians across the country. 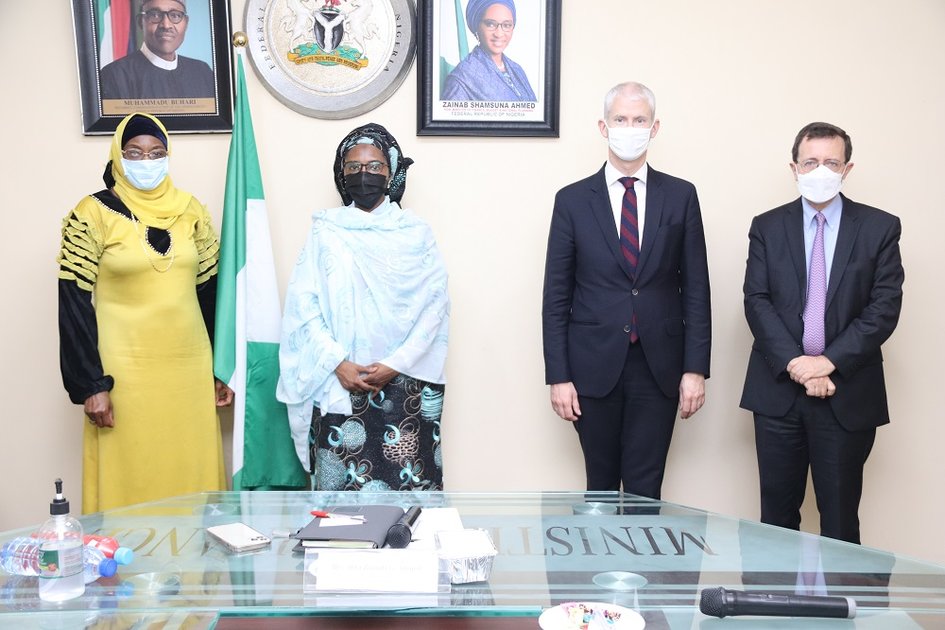 The Minister of Finance, Budget and National Planning, Mrs Zainab Ahmed, with Minister Franck Riester on her left

On his arrival in Lagos, the Minister visited Caverton and tested the state-of-the-art helicopter simulator built by Thales which will enable Nigeria to be the only helicopter training centre in Africa, creating many highly skilled job opportunities. It is the only flight simulator of its kind in the whole of Africa. 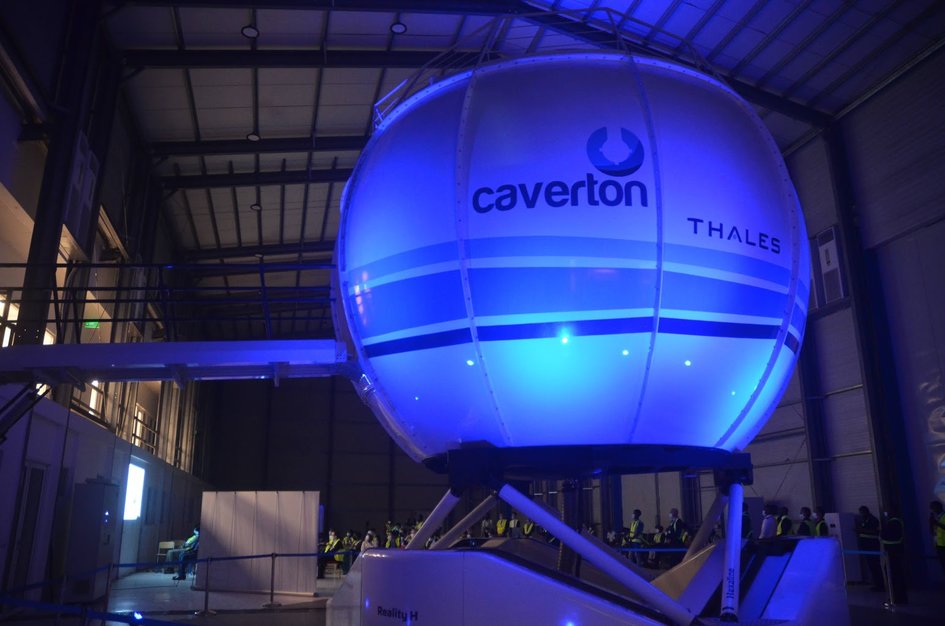 After meeting with Nigerian entrepreneurs active in cultural and creative industries such as fashion, animation and media, which the French government supports, the Minister then met with Mr. Abdul Samad Rabiu, Mr. Herbert Wigwe and Mr. Aliko Dangote. 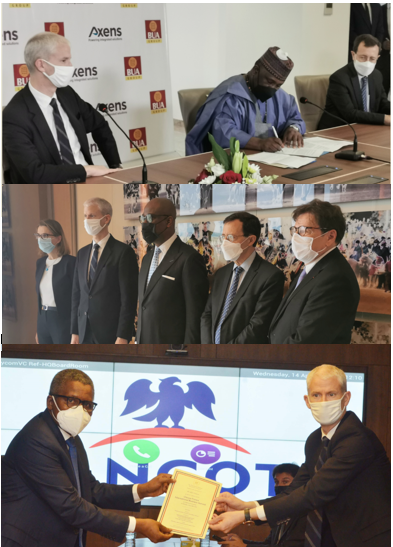 Mr Rabiu, Mr Wigwe, Mr Dankote in the presence of the Minister

Finally, the Minister met with representatives of the French business community, before opening the "Choose Africa" conference organised by the private sector financing agency Proparco at the Mike Adenuga Center - Alliance française. The "Choose Africa" initiative has already financed nearly 100 MEUR of projects by Nigerian entrepreneurs and should contribute to creating or maintaining 480,000 jobs in Nigeria by 2022. As the Minister stated on this occasion, France is thus committed to accompanying brilliant Nigerian entrepreneurs on the road to success. 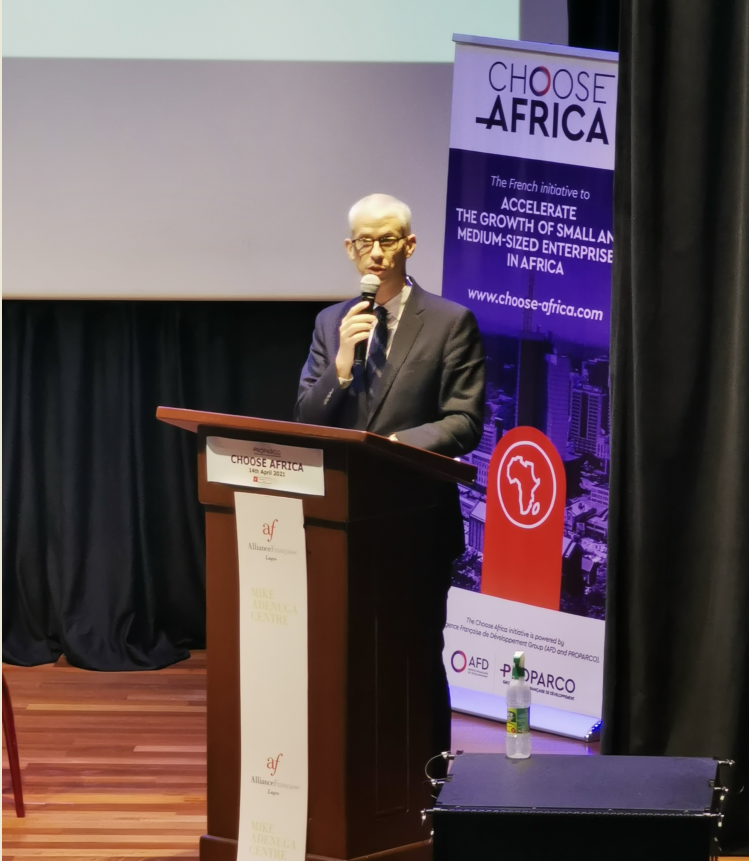 In this context, he announced that President Macron will host a Summit on Financing African Economies in Paris on May 18. The Summit will bring together African leaders and partners, including the heads of international financial institutions, to collectively address the economic challenges of the health crisis and stimulate a strong and inclusive recovery in Africa. The Minister also announced the 28th official Africa-France Summit from 8 to 10 July in Montpellier where African entrepreneurship will be in the spotlight.

Illustrating the strong involvement of French companies in logistics in Lagos, the minister ended his visit by visiting the port of Tincan where the Bollore group operates the container terminal and boarded the container ship "Jasper", owned by the French group CMA-CGM, also involved in the operation of the future container terminal of the deep water port of Lekki.